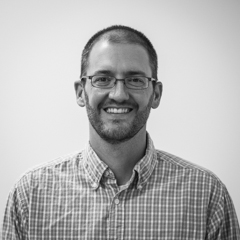 Bart is an Alabama native and has lived in the Birmingham area since 2009. He and his wife Leslie met sometime during kindergarten (they guess), began dating during high school, and have been married since 1998. Before planting Christ Fellowship Church, Bart served as Pastor for Biblical Training at The Church at Brook Hills. During his spare time Bart enjoys reading, coffee, and coaching youth sports. He and Leslie have four children: Rachel, Jonathan, Abigail, and Isaac. 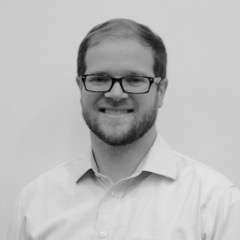 Ryan is from the Birmingham area. He and his wife Laura are high school sweethearts and have been married since 2008. Ryan enjoys reading, playing board games, and trying to find the best breakfast spot in Birmingham. Ryan and Laura have three children, Rose, Luke, and Ruth.

Lev is a native of Birmingham. He and Vicki have been married since 1986 and have 3 grown children. He is a retired ENT physician and in his free time enjoys hunting, fishing, and golf. His favorite new activity is being a grandfather. Lev and Vicki desire to serve the Lord through encouraging young adults and families. They have been blessed by having older couples who were willing to invest time in their life and marriage and are now doing the same for the young people at CFC. 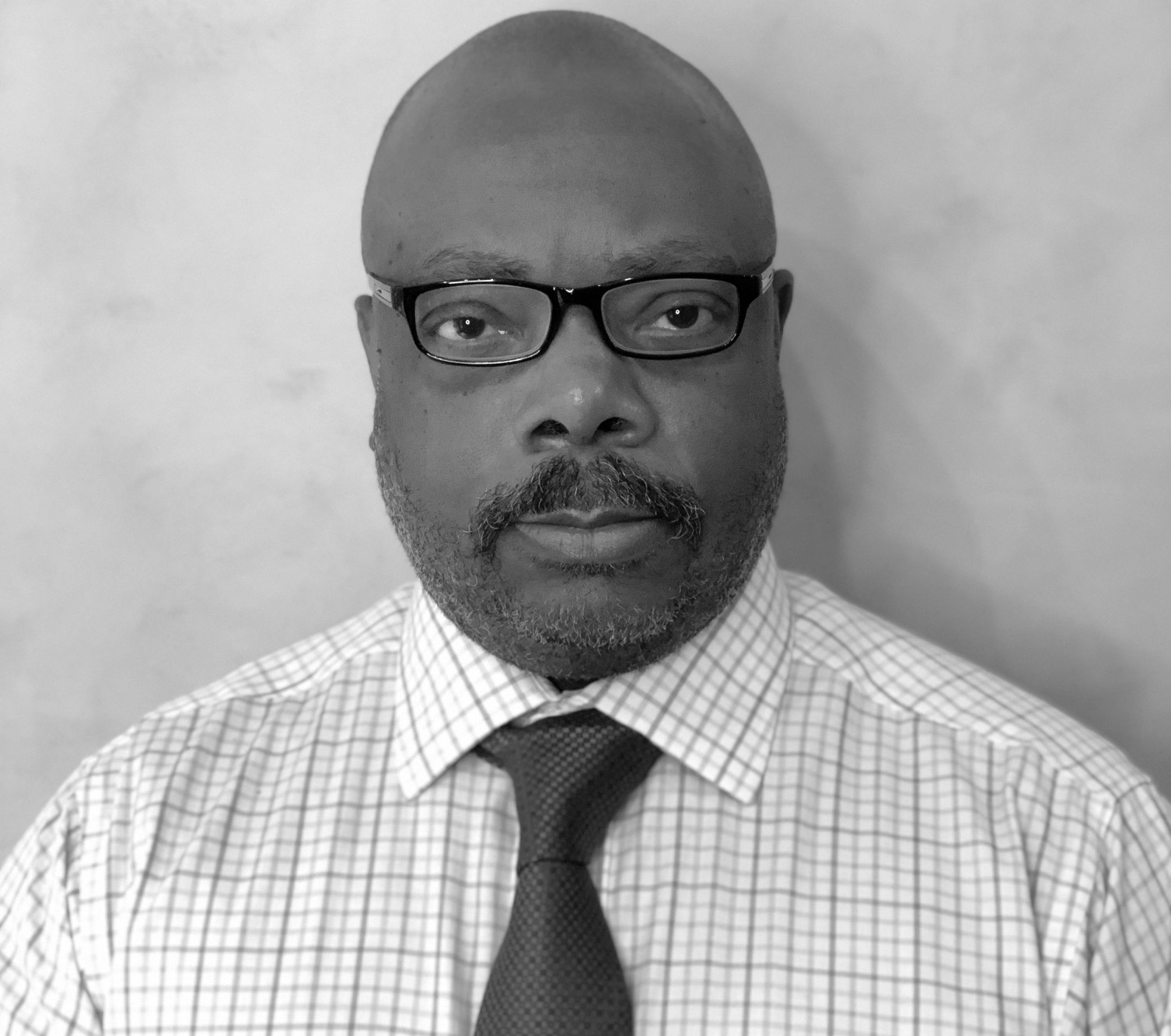 James is a Birmingham native and former active duty U.S. Marine. He and his wife, Veleka, have two adult children, both of whom are full-time university students. James is currently employed by an Atlanta-based multimedia company with operations in several states. He enjoys teaching and preaching the Bible at CFC and around the Birmingham metro. 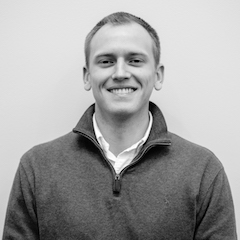 Robby is a native of Birmingham. He and his wife, Rebekah, have been married since 2012 and have been members of CFC since it first started. They desire to serve the Lord by reaching the unreached with the gospel. Robby graduated from the University of Alabama before attending UAB for PT school. He is now a clinic director in Chelsea for Therapy South. Robby enjoys anything outdoors and playing most sports. Robby and Rebekah have one son, Lewis. 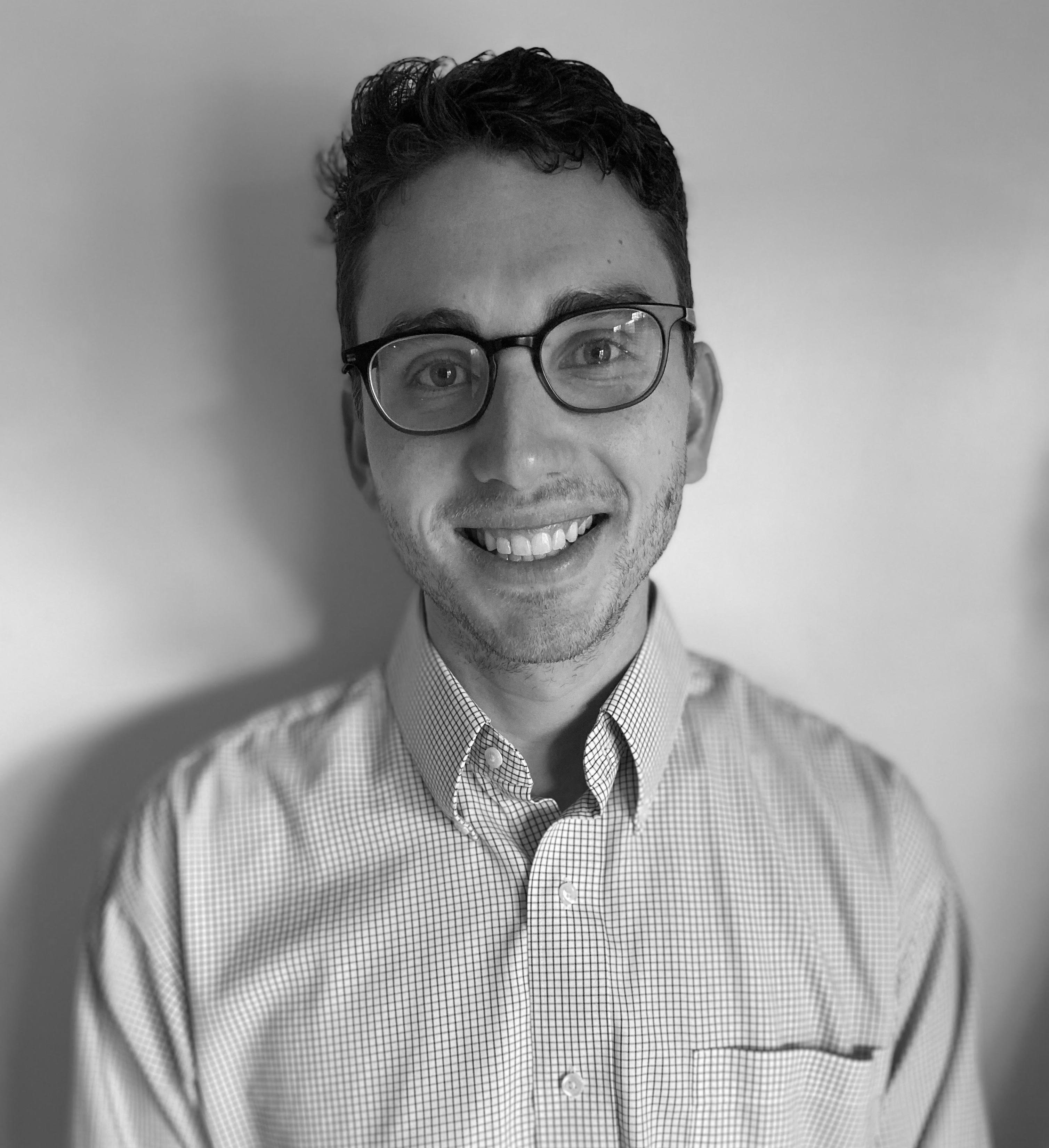 Will has called Birmingham home for all but the 4 years he spent in Tuscaloosa. He and his wife, Angela, have been married for 5 years and are blessed with two children, Liam and Lucy. Will works as an actuary for Protective Life and enjoys hiking, reading, and all things math. The Lord called his family to CFC in 2015 and has been drawing them closer to Himself, year by year. 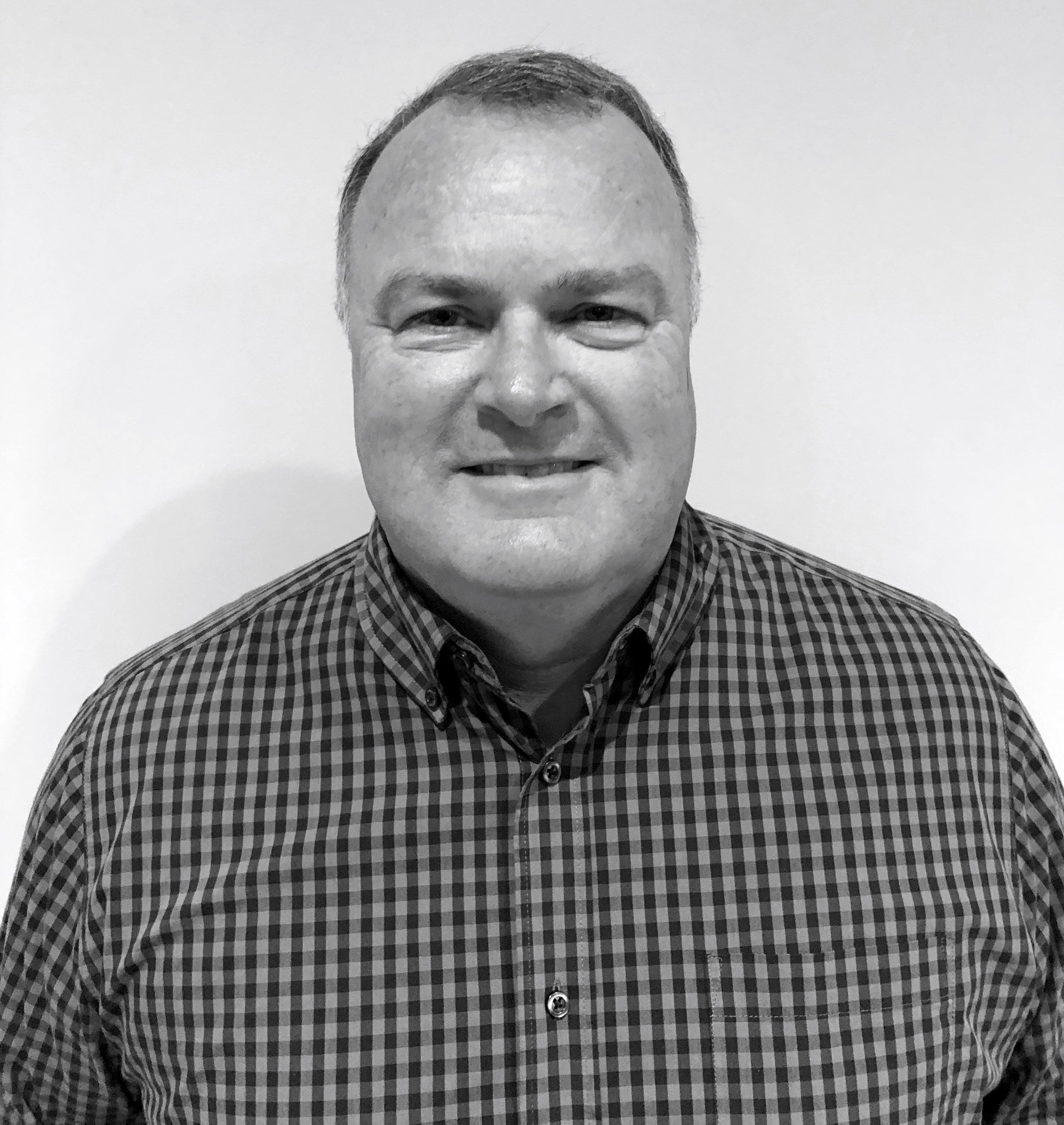 Steve is an Alabama native and grew up in Greenville, Alabama. He and his wife, Lydia, were married in 1992 and have two adult children, Alex and Kelly. He is a graduate of the University of Alabama and later earned a Master of Divinity degree from Beeson Divinity School. Steve served part-time for 12 years as a pastor for single adults at a Baptist church in Birmingham before joining CFC in 2017. He currently works for a financial institution in Birmingham in supply chain management. He enjoys travel, sporting events, hunting, fishing, and other outdoor activities. 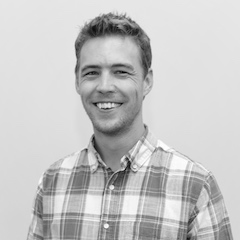 Jay grew up in Zimbabwe, the southern part of Africa, coming to the United States after High School to attend Ouachita Baptist University in Arkansas. Meanwhile his girlfriend at the time, also from Zimbabwe, started attending Samford, so after completing his undergraduate degree he moved to Birmingham for UAB's Masters program for Mechanical Engineering. He and Abby were married in 2013 and have two daughers, Heidi and Elise. When working, he is a Design Engineer for a mechanical contractor. When playing, his family might be found at the the zoo or a park soaking in the sun. 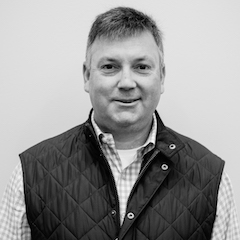 Brad and his wife, Cecily, were married in 2002 and have two boys, Tucker and Jon David. Brad was raised in Gadsden, AL, but has called Birmingham his home since 1999. The Lowes have attended CFC since the first Easter service in 2012 and are grateful to God for the many new relationships that have formed as the congregation has grown. Brad enjoys spending time at the baseball field with his boys and, when time allows, fishing, hunting, and golf. He currently works as an advisor in wealth management at a local firm in Homewood. 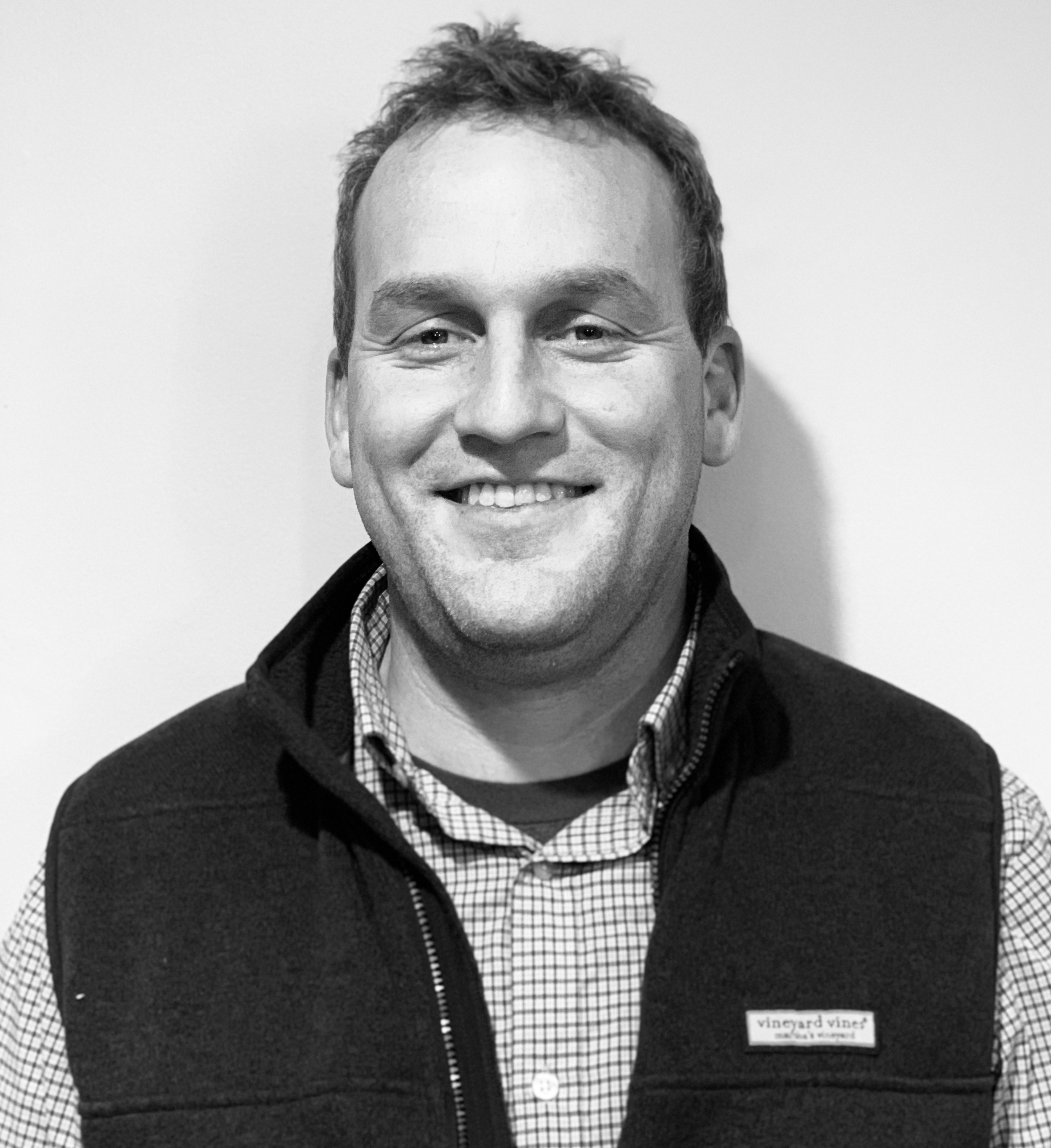 David grew up in Texas. He graduated from Texas A&M University in 2004 and married his wife, Julia, that same year. David and Julia moved to Birmingham in 2013. David spends his spare time reading, hanging out with the family and dreaming of a day when the Texas Rangers win a World Series. He and Julia have four children: Ava, Abby, Bradley & Annabelle. 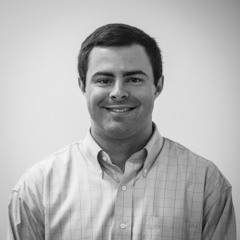 Nick grew up in the Birmingham area. He did his undergraduate studies at Samford University, where he met his wife Bethany. Nick and Bethany married in March 2011. Nick earned his Master of Divinity from Beeson Divinity School in May of 2014. Nick and Bethany have been a part of CFC since its beginning. Nick helps to coordinate Growth Groups at CFC. He and Bethany have three children, Henry, Lucy, and Gregory. 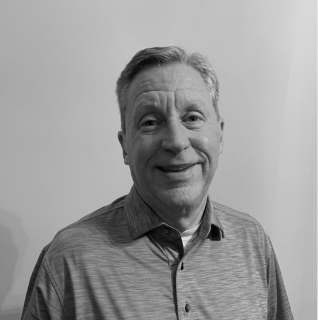 Ralph is a native of Birmingham. He and Lynn have been married since 1986 and have 3 grown children: Tiffany (married to Craig Rainbolt); Owen (married to Courtney Kyzar); and Melissa (married to D.J. Leslie). They currently have 4 grandchildren. Ralph is the 2nd generation owner and President of an engineering, steel fabrication, and construction company. Ralph and Lynn love traveling and spending time with family and friends at Smith Lake and having people in their home. Ralph enjoys an occasional round of golf, water skiing, and playing with his grandkids. They especially feel called to serve the Lord through involvement in foreign missions and by investing in young families at CFC. 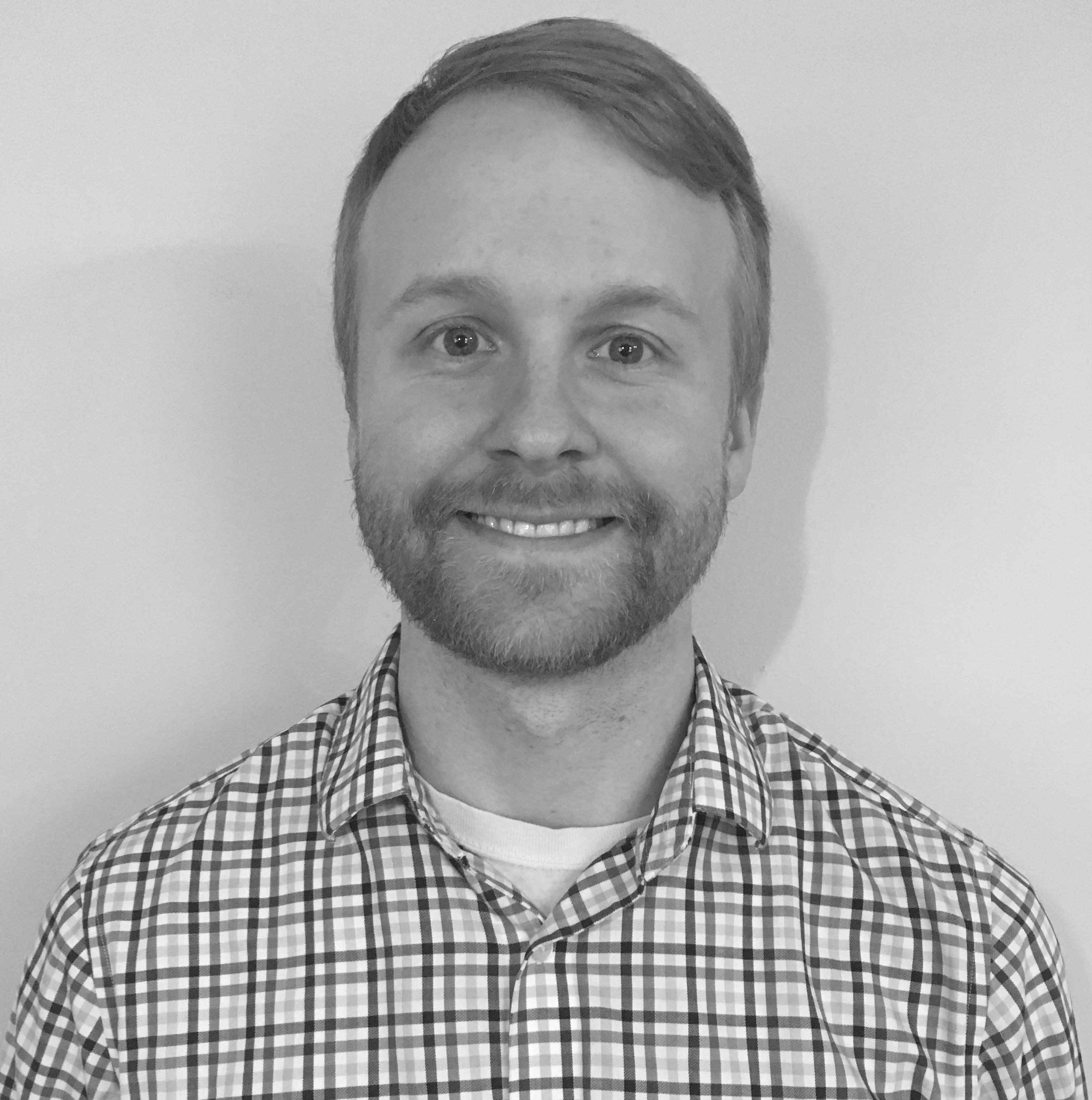 Keith is originally from West Virginia and moved to Birmingham in 2012 to attend graduate school at UAB. He met his wife, Kandice, his first weekend in town through CFC. They were married in 2014 and currently reside in Bluff Park with their two children, Karis and Keller. For work, Keith is an assistant professor of nutrition at Samford University. For fun, he enjoys following NBA basketball, spending time outdoors, and doing anything related to food – especially eating ethnic cuisine. 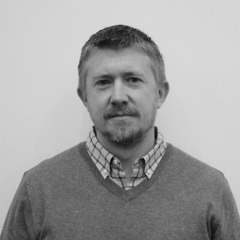 Sam Price is a native of Marietta, GA and has made Birmingham his home along with his wife, Chrisynda, and their three sons: Sawyer, Jude and Gabriel. He attended seminary at New Orleans Baptist Theological Seminary and has previously served as a bi-vocational student minister and at the North American Mission Board in short-term missions. He currently works as an independent insurance broker in the Birmingham area. 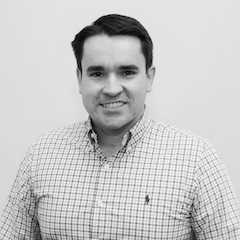 Billy Shepard has served as an elder at Christ Fellowship since August of 2018, and has the privilege of leading CFC’s ministry to middle and high school students. Billy received his Masters of Divinity from the Southern Baptist Theological Seminary. He, his wife Sarah Beth, and son Beau live in Bluff Park where they love having people in their home. Billy enjoys golf, cooking, fishing, and Atlanta Braves baseball. 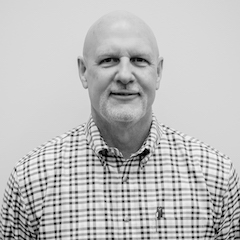 Brian is a Birmingham native. He and his wife Renee have been married since 1987 and have three grown children, Emily-Grace (married to Jake Cole), Pete (married to Taylor), and Chris, a student at Mississippi College. Brian is VP of Sales and Marketing for Electric Machine Control where he has been employed for over 20 years. When not traveling with work, Brian enjoys spending time with his wife antique shopping and taking trips. He also enjoys reading, working out, watching sports, and occasionally bird hunting.